A definite highlight on the viewing calendar for many of us this autumn will be the return of Netflix series, The Crown, which is produced by Left Bank Pictures. 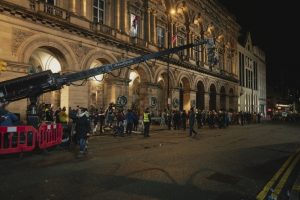 Once again Manchester viewers may well feel that they have seen some of the locations before…and they could be right because over a few days back in February the production team and cast shot scenes in and around The Northern Quarter’s Stevenson Square, Dale Street and Back Piccadilly, John Rylands Library. The University of Manchester’s Renold Building and outside Peter Street Kitchen.

Screen Manchester which is The Film Office for the City worked closely with the team from The Crown.

“Screen Manchester provided us on ‘The Crown’ with immense support while we were filming in Manchester. From scouting, council permits, road closures and general support, we were able to recreate New York in the 1980s very well.

Thank you to all at Screen Manchester, the business owners, highways and the general public”. 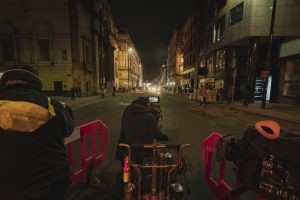 “It was fantastic to welcome this world-famous Netflix and Left Bank Pictures production to the city and we worked closely with Nathan to secure the necessary permissions to film. It is always a pleasure to open up the beauty of some little seen interiors of some of our most iconic buildings. Also to facilitate requests to close roads in order for the production to film.

Having another high profile drama like The Crown choosing Manchester as a place to film continues to showcase how adaptable the city is as an ideal filming location. It was a pleasure to assist the production team in achieving their vision of doubling key Manchester locations as period New York. We can’t wait to see the final results when series 4 transmits on Netflix on November 15th.” 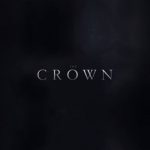 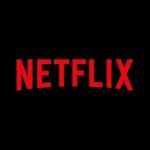